history of the foundation

the Salah foundation was founded by James m. "Jim" Salah.

In 1919, Jim's parents, Joseph and Nora Salah, emigrated from Lebanon to the United States.  They courageously left their Maronite Christian hometown of Becharre (Bsharri) to pursue the American Dream.  With little money, and without the ability to speak English, Joseph and Nora prospered through hard work and determination.  By 1924, they had three children: Isabel, James, and George.

At a very young age, it became very clear that Jim was a natural for business because he possessed an exceptional ability with numbers.  With little more than a pickup truck and a wheelbarrow, Jim started his own construction business in Boston, Massachusetts.  He believed that if you thought small, small things would happen, but if you thought big, big things would happen.  As Jim thought bigger, his business continued to grow.  It was not long before his one-man operation flourished into a formidable construction company, which handled some of Boston's largest utility projects.  With an entrepreneurial spirit that could not be contained, he ventured into real estate development and heavy equipment leasing, which later became one of the largest crawler crane leasing companies in the northeast.

Like most successful individuals, Jim understood the importance of giving back to his community.  His charitable giving philosophy mirrored his investment policy, which was to only invest in organizations that he could understand.  Regardless of a business' profit or a non-profit status, Jim preferred investing in the underdog because he too, was once the underdog, both in life and business.

In the end, Jim, a first generation American, achieved enormous prosperity.  Upon his death in 2009, the Salah Foundation was founded, and it serves as a living tribute to his lifelong success and generosity.

Today, Jim's commitment to philanthropy lives on through his niece, Noreen Salah Burpee, who serves as Executive Director of the Foundation. 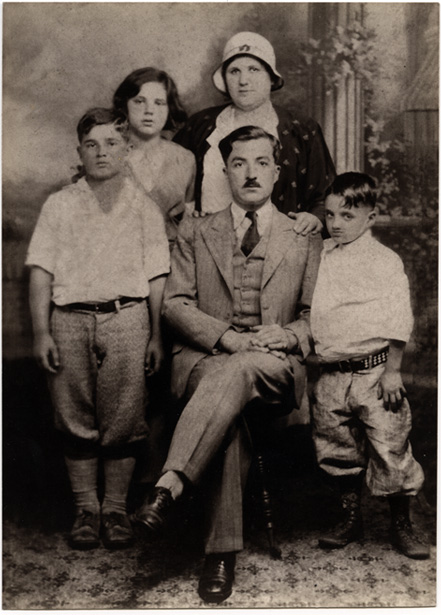 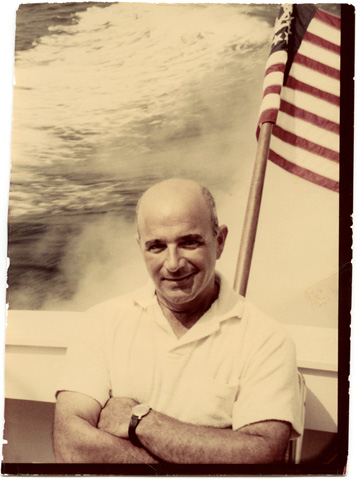 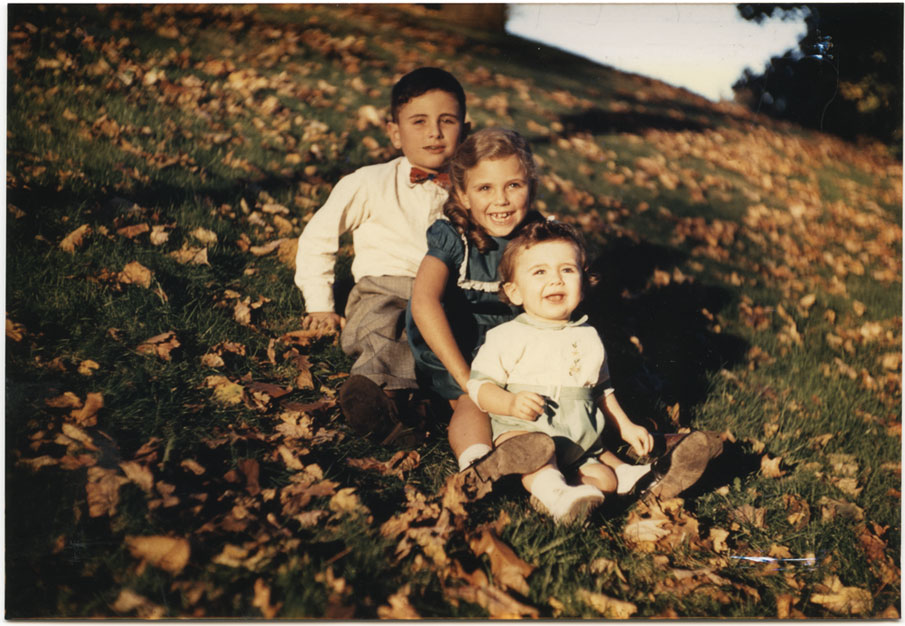 the salah foundation was created and funded through the generosity and lifelong success of james m. salah.